Caffeine - Active For Not Working

Caffeine - Active For Not Working

I've been using Caffeine for a while (the app - not the drug - OK, well both) and noticed that the 'Active For' option doesn't work.

The application executable is installed under C:\ProgramData - I used Chocolatey to install it originally. The currently installed version is 1.80. I was using 1.64 originally but I'm still seeing the same behavior after upgrading to 1.80.

I created a shortcut to the EXE on my desktop as I wanted to pass a couple of command-line switches to the app upon invocation. The shortcut is configured as follows:

I only want Caffeine to be active for a maximum of 4 hours any time I use the shortcut to launch it and I want it to use the 'Shift' key input as opposed to using F15 as F15 interferes with several other applications I use regularly. Of course, I had to disable Sticky Keys in Windows to prevent the 'Use Shift' from prompting me to enable/disable it.

The challenge is that, if I look at the Caffeine icon in the Systray, I can see that it's Active but the Active for sub-menu isn't set to any particular value - I would expect to see a checkmark next to 4 hours since I enabled -activefor:240.

Even if I run Caffeine without the -activefor:240 and/or -useshift and try to set the 'Active for' to 4 hours manually, I still never see a checkbox next to '4 hours' in the 'Active for' sub-menu.

Worse - this isn't even a UI issue. Caffeine will stay active for eternity until I manually disable it.

What might be causing this to occur? What should I try to resolve it?

I tried it for activetime 2 minutes and monitored the keystrokes send . It stopped after 12 ( 10 seconds interval for quick testing ).

Are you sure you do not have more than one caffeine.exe running ?

I'm positive that I don't have more than one instance of it running at a time.

I was running v1.64 up until yesterday. When I started posting this article, I noticed there was a newer version (1.80) so I upgraded.

Today, I ran the new version and looked at the 'Active For' menu via the Systray icon and still didn't see a checkbox.

But I noticed if I hovered over the icon, there's a countdown to when it will become inactive. That's pretty cool! I never noticed that before!

Hopefully that means it's working now. I'll be able to tell soon enough.

I took a couple of screenshots and wanted to add them to this response but it doesn't look like there's a way to add an attachment or embed a picture unless it's hosted on another web server. Either I'm missing something or this bulletin board software is missing a fundamental feature.

Either way, thanks for getting back to me! 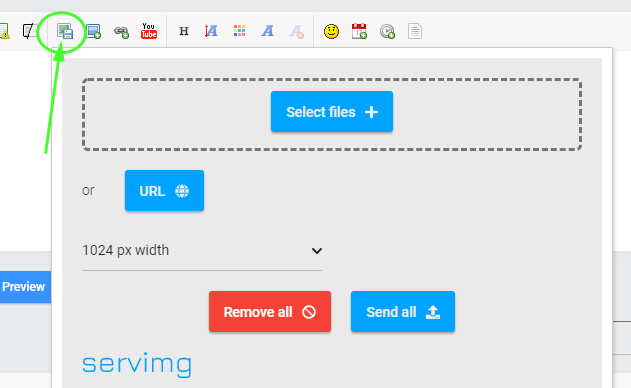 You can use the " host " option on this forum .


Best regards and have a nice ( and save ) weekend